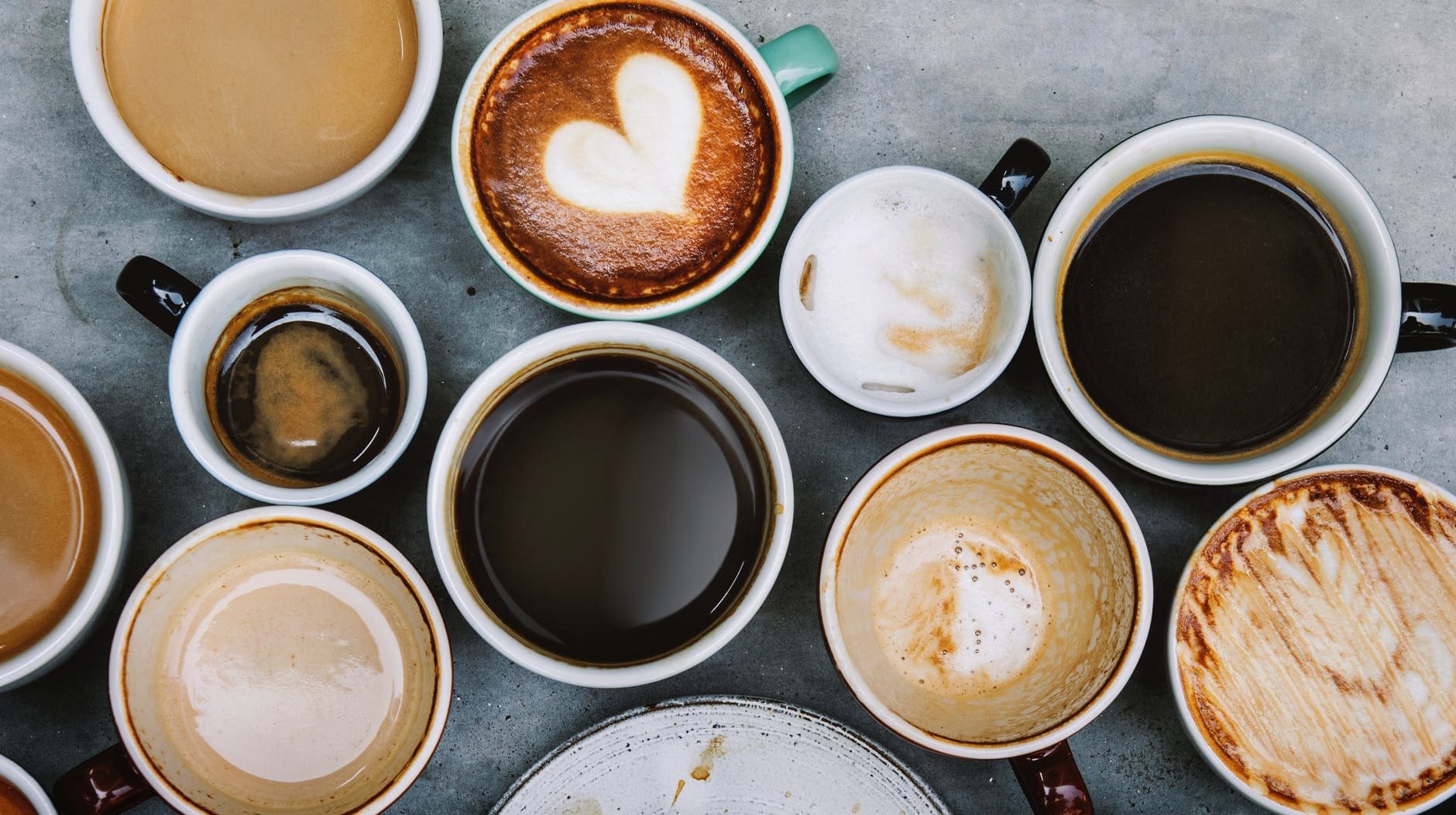 The coffee world is enormous, and the list of different types of coffee drinks is endless.
People usually have their favorite coffee, and they might always have it when they come to the local coffee shop. However, sometimes you might want to try something new, but you do not know what these coffee taste like or what their content is, and you are so timid to ask. In the end, you will stick with the regular coffee you drink.

There are also circumstances when you travel to a different region, and the menu on the local coffee shop is entirely new to you.

Please do not worry; in this post, I will help you to expand your coffee horizons with the list of “almost” every type of coffee on the planet. 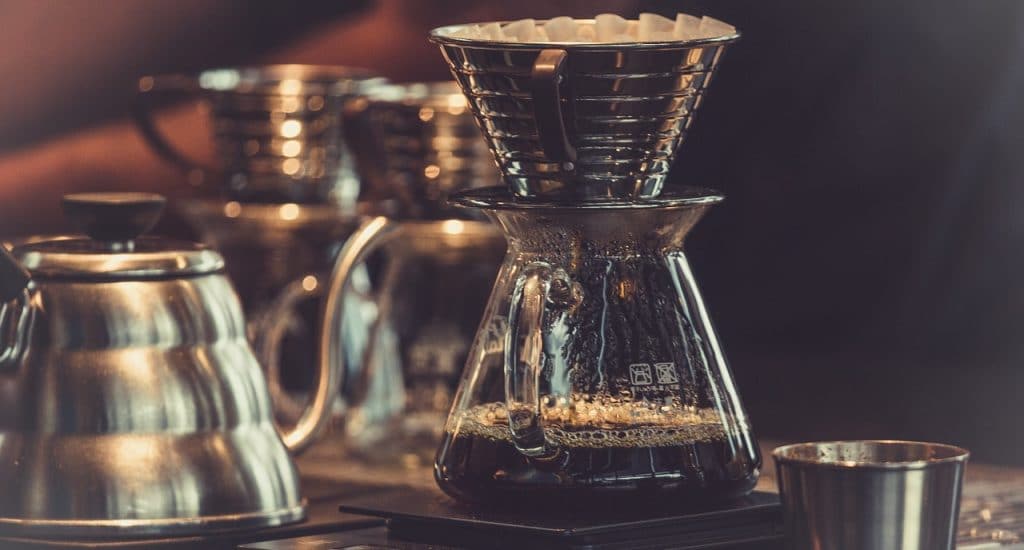 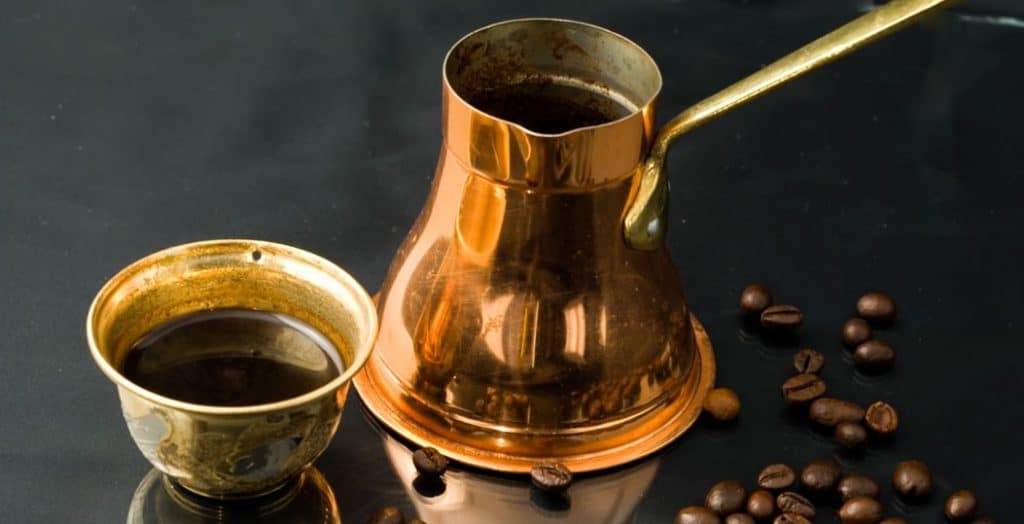 It is a traditional Portuguese coffee drink. A cup of Mazagran is prepared by pouring French press coffee over ice and a slice of lemon will be added. 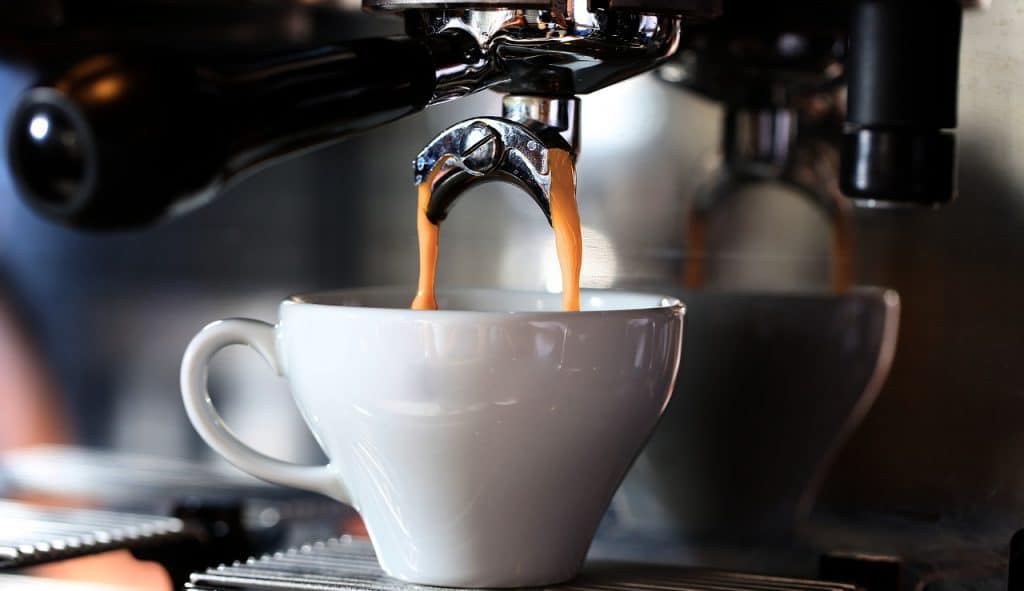 Espresso is a coffee that originated from Italy and started getting popularity since 1980. This coffee is prepared with espresso coffee machine by using pressure to force a small amount of nearly boiling water to go through the temped fine ground coffee bean. This process is also called “pulling a shot” in the barista world.

If traditionally brewed coffee takes a few minutes to hours to prepare, espresso needs less than 30 seconds. Since the coffee is extracted under pressure within a short amount of time, espresso is thicker and has high caffeine content per unit volume compared to other traditional coffee. One shot of espresso is typically 25ml to 30ml.

Espresso is the base of many different types of coffee, which we will discuss further below.

This espresso coffee drink is originated from Cuba thus it also called Cuban espresso. This is actually an espresso shot sweetened with by Demerara sugar whipped with first and last drops of espresso.

This coffee is originated in Spain. Basically, Café con Hielo is an espresso with sugar and served over cup or glass of ice cube. 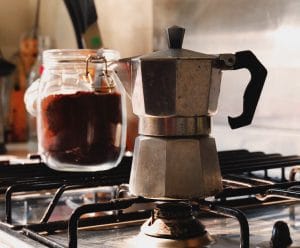 Moka coffee is just simply coffee made from Moka Pot. Although it was classified as espresso coffee drink however it was made by using Moka Pot . The pressure in the Moka pot is far lesser than espresso machine, thus the coffee concentrate is also lesser than regular espresso. 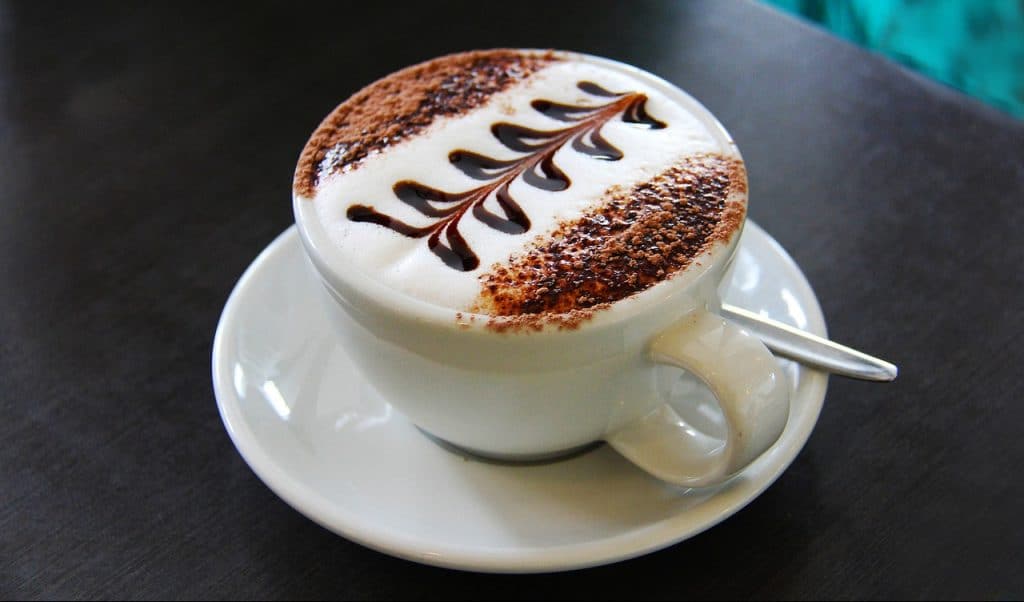 This espresso- based beverage is from Portugal and can be considered as extra dry version of cappuccino which consists of espresso and milky foam. The ratio for this coffee is ¼ of espresso and ¾ of milk foam

This is an American variant of a latte. In this coffee, 50% of milk will be replaced by cream. So a cup of breve will have espresso, steamed mixture of milk and cream (ratio 1:1) and foam on top.

This coffee drink is kind of similar to Caffe Mocha. Café Borgia is made with espresso, chocolate, steamed milk, whipped cream and top with orange zest on top instead of cocoa powder. At some places citrus flavour syrup is also added.

Cortado is very popular drink in Spain, Portugal and Latin America which is also called Manchado or Cortadito in Cuba, or Antoccino in Italy. A cup of regular Cortado typically consists of espresso shot and steamed milk with the ratio 1:1.

Café con leche is exactly the same as cortado coffee, but instead of have the coffee already mixed with milk, you will have a cup of espresso and a separate cup of hot milk in the same amount of espresso.

It is originated in Valencia, Spain and now it is popular throughout the country. Café Bombón is similar to Cortado, however instead of steamed milk, it has sweet condensed milk and the ratio is still 1:1. It is perfect drink for those who love sweet shot of caffeine.

Combination of traditional brew and espresso

A single shot of espresso is added to the cup of regular brewed coffee.

A cup of regular drip brewed coffee with 2 shots of espresso is called black eye. It is also called Sling Blade, Shot in the Dark, Cafe Tobio, Autobahn, or Hammerhead

If you believe black eye is still not strong enough for you, you can go for dripped Eye which includes triple shots of espresso in a cup of regular brewed coffee. Dripped eye coffee is also called green eye or dead eye coffee.

For those who do not like too much caffeine, you can go for lazy eye coffee which is regular cup of decaffeinated coffee topped with 2 espresso shots.

Other coffee around the world 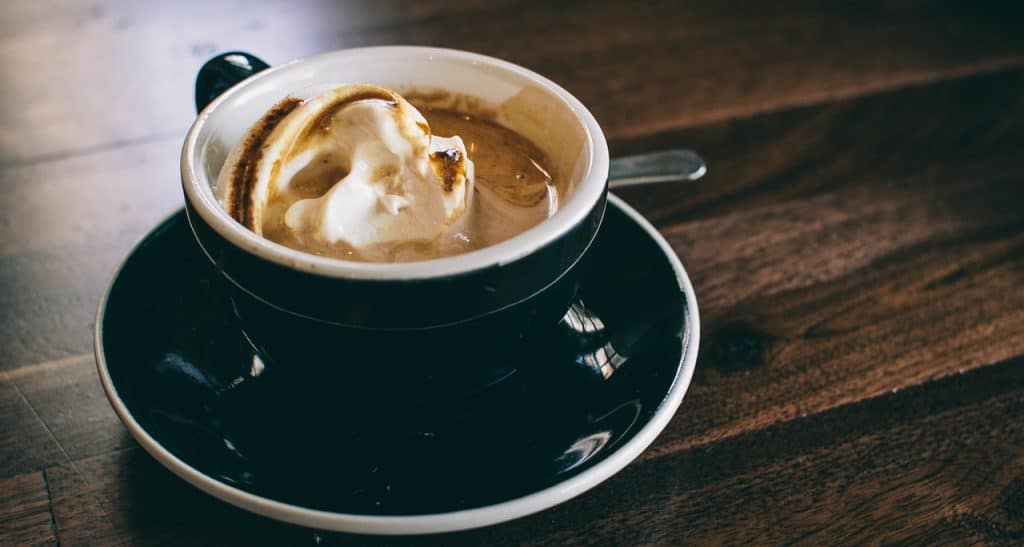 Espresso Romano or Roman espresso is actually espresso with lemon twist. Despite the name, it has nothing related to Italy and hard to find in Italy. A regular cup of espresso Romano usually consists of 2 shots espresso and a twist of lemon served on side. At some place, a hint of lemon juice is added to the cup before pulling espresso shot into it. Rubbing lemon around the rim is also common.

Vienna is a cream-based coffee beverage. It is prepared by pulling 2 shots of espresso into a regular medium size cup, then top up with whipped cream until the cup is full. Chocolate power can be sprinkled on top to garnish. 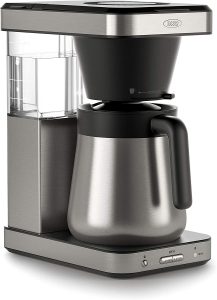 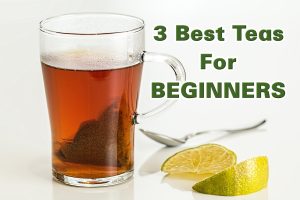 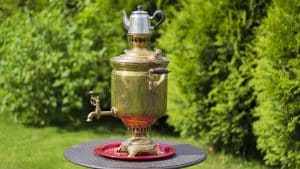 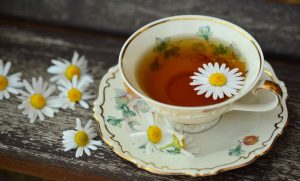 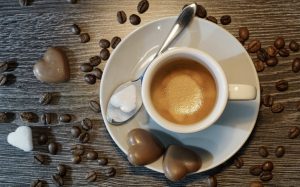