For many people around the world, Earl Grey or English Breakfast will end up in their mug at some point from the time they wake up to the time they head to bed. Both of these great teas are mainstays of tea culture in Britain, Ireland and other countries around the world. But many may be wondering, “what is the difference between these two?” Let’s take a look at both of these teas to fully understand the Earl Grey vs English Breakfast dichotomy.

The story of Earl Grey tea is rather colorful due in part to the many different, often unverified, stories about it. For starters, the tea seems to be named after Charles Grey, who held the English aristocratic title of “Earl” and was Prime Minister of Britain during the 1830s (Wikipedia).

Grey’s association with the tea is a bit mysterious with several different competing legends and claims on the original tea being made by multiple British tea houses since the 1800s.

One of the most popular legends regarding Earl Grey tea and the connection with the historical Charles Grey goes something like this; A visiting Chinese scholar-official, also known as a mandarin, was visiting Charles Grey at his home. The mandarin wanted to treat his guest with some exquisite Keemun tea. However, the water at Grey’s residence had a peculiar mineral taste, and so the mandarin used bergamot oil to balance out the bizarre taste the water gave the Keemun tea.

It gained popularity when Charles Grey’s wife, Lady Grey served it to guests and other dignitaries. Or so one (of many) stories go!

An English rendition of the traditional Chinese method of preparing infused and flavored teas. In China, this method would usually include drying tea leaves along with aromatic flowers and fruit.

Earl Grey, however, is blended with bergamot oil. Bergamot is a type of citrus fruit similar to oranges found in southern Europe. The original tea of choice was the Chinese Keemun variety of black tea. But over time Ceylon became a favored leaf of choice for this blend, which also encouraged the addition of milk in Earl Grey.

The flavor of Earl Grey is strongly influenced by the bergamot oil. This gives it a more citric aroma and taste, which keeps its flavor more mild compared to other varieties of black tea.

Some accounts attribute the drink to blends developed by various tea houses and merchants, while others trace English Breakfast’s origins to Queen Victoria.

In this account, while at her Scottish residence of Balmoral Castle, Queen Victoria was treated to the potent black tea blend. Always the trendsetter, Queen Victoria brought the recipe back to London and popularized it to this day. It is traditionally enjoyed alongside the equally hearty English Breakfast.

The more robust pastiche of flavors includes some smoky, piney and almost citrus-like Keemun flavors, Ceylon and Assam providing malty, strong and bitter tastes, and Kenyan leaves, which add in a dose of floral and fruit-like flavors and scents.

Because English Breakfast is bold on flavor, it is more commonly mixed with milk, sugar, honey and other accouterments to temper what may be a bitter or overpowering flavor for some. Its origins are also a bit hazy, similar to the exact and precise origins of Earl Grey.

So to recap some of the similarities and differences between Earl Grey and English Breakfast tea;

Earl Grey vs English Breakfast: Which one taste better?

There is no answer to this question as it all depend on your personal reference.

When choosing the best black tea for you, the best strategy is to try out both! Want something a bit smoother and citrusy? Opt for Earl Grey. Would you like a strong, dark and hearty tea to wake you up in the morning? Choose English Breakfast tea. Give one or both of these delightfully British teas a brewing today!

Previous Post: « Oolong Tea – Taste, caffeine, health benefits and side effects
Next Post: What is decaffeinated tea and how does it taste? » 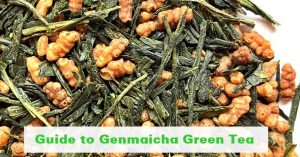 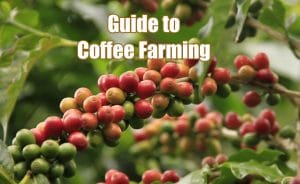 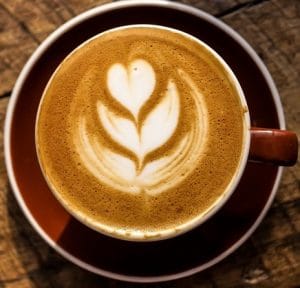 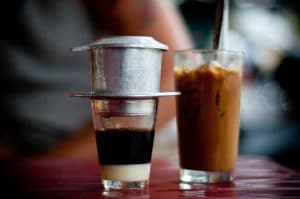 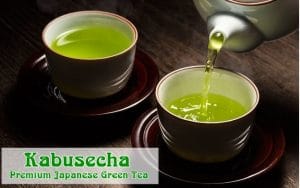