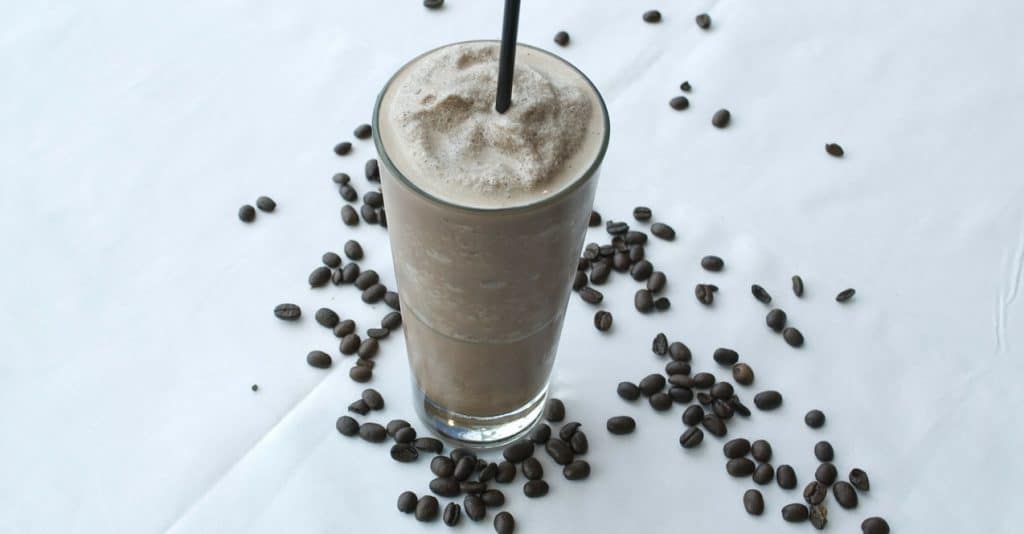 Both cornerstones of the coffee world, frappe, and frappuccino are two chilly drinks everyone has either tasted or made jokes about! We presume there are “frappe type people” and “frappucino type people” but let’s all be honest, we’ve enjoyed one of these chilly and flamboyant treats from time to time! But the real question is, what exactly are these frosty friends? And what precisely is the difference between the two of them? The answer lies across the sea, or more specifically, in Greece and New England, respectively.

What is a frappe?

Drinks akin to what we know today as frappe has been around since the 19th century. The word “frappe” comes from French and refers to an iced drink. And during the turn of the century, the catalog of these types of drinks involving coffee was rather wide. Some frappe or “cafe frappe a la glace” ran the gamut from coffee slushies to things more akin to a standard iced coffee.

But then, the world of frappe would be forever changed at the Thessaloniki International Fair in 1957. Giannis Dritsas, representing the Nestle company, had a new chocolate drink that could be made instantly by being mixed with milk in a special shaker. The drink was marketed towards children, but when a coffee-thirsty employee, Dimitris Vakondios, was on the search for a way to make instant coffee, he used the shaker with some cold water and ice instead. And the Greek Frappe was born!

The frappe flourished around Greece and Cyprus before hitting the world stage at the 2004 Summer Olympics hosted in Athens. Tourism to and immigrants from the Greek homeland helped to spread frappe culture around the globe.

Today, the frappe can be enjoyed outside of Greece where it can be prepared a number of ways. It can be made with a cocktail shaker, an electric milk frother, or even a milkshake machine. And while in Greece instant coffee is usually the coffee base of choice, espresso-based frappe can be found as well.

What is a Frappuccino?

But then what is a frappucino, indeed! The name of this one is a sort of weird twisted tale of the same name referring to different types of drinks. When the term “frappe” was spread from the French language, it had made its way to New England in the United States. In cities like Boston the term “frappe”, pronounced as “frap” came to represent an ice cream milkshake. No coffee, no caffeine. An ice cream milkshake!

But the “cappuccino” part was brought in by George Howell’s The Coffee Connection. An employee by the name of Andrew Frank was the inventor. This original frappuccino included the thick ice cream milkshake part with frothed milk and espresso.But when The Coffee Connection was acquired by Starbuck’s in 1994, they also acquired the rights to the name and recipe of this drink. 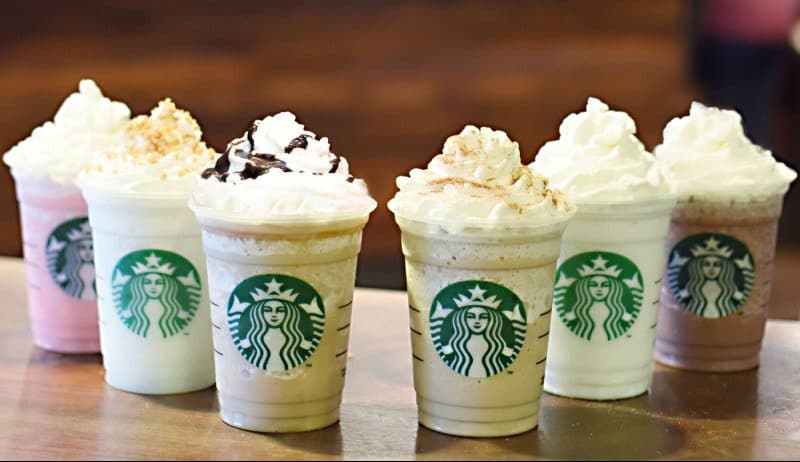 The recipe has changed a bit over time, but the name has stuck and currently earns Starbucks about $2 billion annually. Starbucks has a whole wide-ranging catalog of frappucino drinks to choose from like the Smoked Butterscotch Frappuccino and the Matcha Green Tea Creme Frappuccino with tons of variations in between. Today, many of Starbucks ’ frappuccinos are made with ice, some additives like sugar, cream, and syrups, and brewed coffee in most of their Frappuccinos.

We have taken a look at these two unique coffee drinks. They are both icy, they are both tasty, and they are both coffee, but what are some of the final differences as a takeaway?

Frappe and Frapuccino, so similar and yet…

Not so different! Though the variations between these two drinks are certainly pronounced, they are not complete opposites or anything. Though, different, both of these icy treats offer some great flavors and a pleasant coffee experience.

Previous Post: « Thailand coffee – Coffee from the Land of Smiles
Next Post: What is Peach Oolong Tea and How To Make It At Home? » 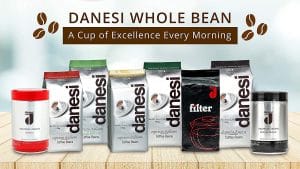 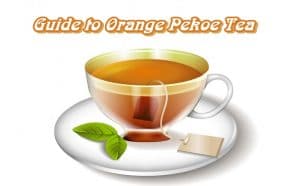 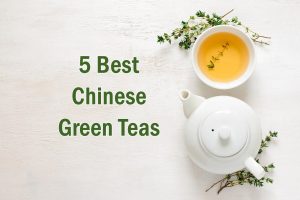 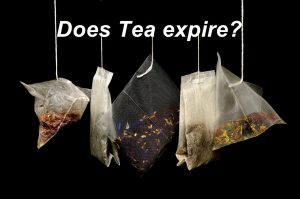