Everyone knows coffee, but no one knows exactly how or when coffee was discovered, which make the history of coffee is still mysterious. There are so many stories around it, but one of the most popular legends is called “Ethiopian Legend.”

How was coffee discovered?

Base on Ethiopian Legend, a goatherd named Kaldi is the first person who discovered coffee in the region of Kaffa forest, Abyssinia (now Ethiopia) in 850 AD.

The story has it that one day, as usual, Kaldi was herding his goats on the mountain with many trees and green grass. He noticed his goats got overexcited and bleating loudly after eating red berry from a green bush nearby. Curious about it, he tried the berry and started to get a sense of delight. That night Kaldi could not sleep and found the same thing happen to his goats.

First thing in the morning, he ran to the local monastery and reported his finding to the abbot and gave him the berry that he picked yesterday. At first, the abbot did not believe the marvelousness of the fruit and quickly hurled the berries in the fire as he thought the Devil sent it. But soon after that, the fruit got burnt, and the aroma of roasted bean started to spread all over the monastery, enticing the abbot and other monks.

After discussing with other monks, the chief decided to try it. He ordered other monks to rake the bean out of the fire, crushed the embers, grained, and boiled it to make a drink. At that moment, the first coffee cup in the world was invented. That night the abbot and other monks who tried the drink feel more alert and focus during the long hours of evening prayer. Since then, this fruit is believed as a gift from God.

The knowledge about this energizing berry started to spread widely, and finally, it reached the Arabian Peninsula, where the coffee was first cultivated and traded. It is also a place where the journey of the coffee bean to the globe began.

By the 16th century, coffee had reached the rest of the Middle East, Persia, Turkey, and Northern Africa.

In 1475, the first coffee shop in the world was opened in Constantinople (now known as Istanbul), which marked the new turning point in the history of coffee. It was named Kiva Han. The only type of coffee it served is strong, black, and unfiltered coffee. It rapidly became a popular place for meetings and political discussion.

At this time, the coffee became very important in society to the point that the women can divorce legally if the husband failed to provide enough coffee for daily consumption.

There are more than 300 coffee houses in London in the late 17th century, just a decade after the first coffee shop was in the business. The coffee house because of a place for all kinds of gathering.

Coffee started to replace alcoholic beverages (beer and wine) on the European breakfast’ table as it helps them become more effective and efficient at work.

Come to the Americas

Captain John Smith, a British world adventurer, is the first person who brought coffee to America by in 1607. However, it only became popular after the Boston Tea Party in 1773. The heavy taxes imposed on tea by King George III are the reason for the Americans to switch from tea to coffee. From there, coffee started booming all over America.

Today, Starbucks, the American coffee company, is the largest coffee chain in the world, which operates over 30,000 locations worldwide. 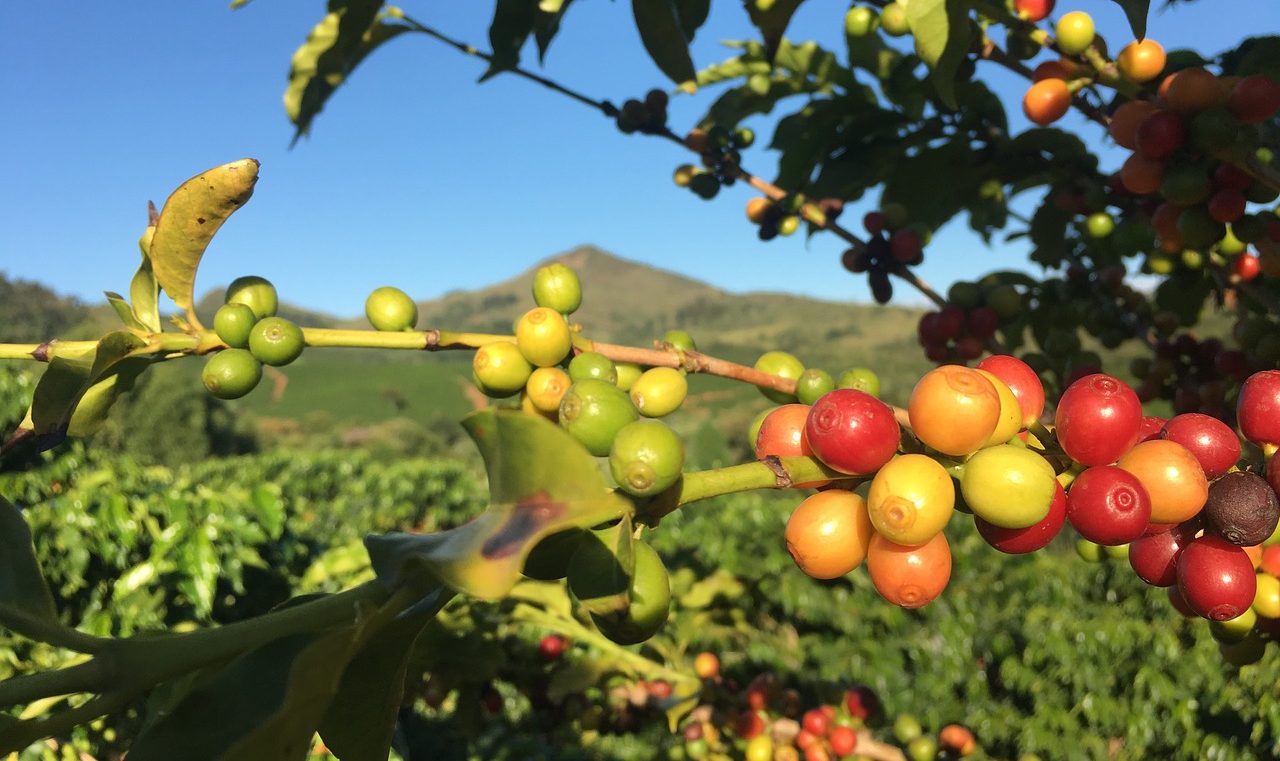 With the rapid growth in a number of both coffee houses and coffee drinkers across the globe, coffee production in the Arabian Peninsula soon became insufficient. The European powers started competing with each other to have a coffee plantation in their colonies, where the climate condition allows the coffee tree to thrive.

Dutch was the first nation brought the coffee from Yemen to its large scale plantation in Sri Lanka in 1658. In 1699, The Dutch again successfully transplanted the coffee in Java (today is known as Indonesia).

Two decades later, in 1718, The Dutch had the coffee planted in Suriname, a small country on the north-eastern coast of South America, taking the first step to transforming South America become the coffee center of the world.

The growth of Coffee industry

By the 18th century, coffee had become the world’s second most profitable traded commodity just after oil. It is also the second most consumable beverage just after water.

Today, the coffee industry in the US only is 54 billion dollars a year industry. More than 50% of the US population drinks coffee every day. Among this coffee drinker population, the average consumption is 3.1 cups a day. 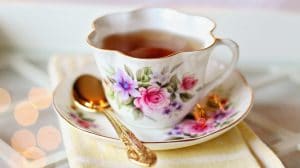 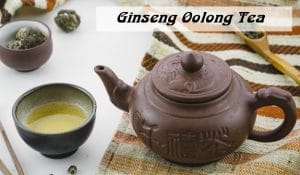 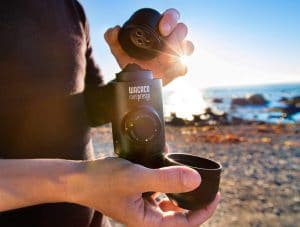 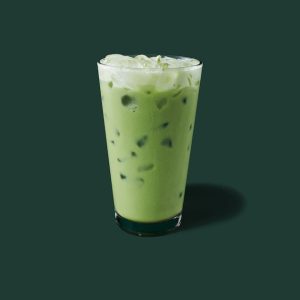