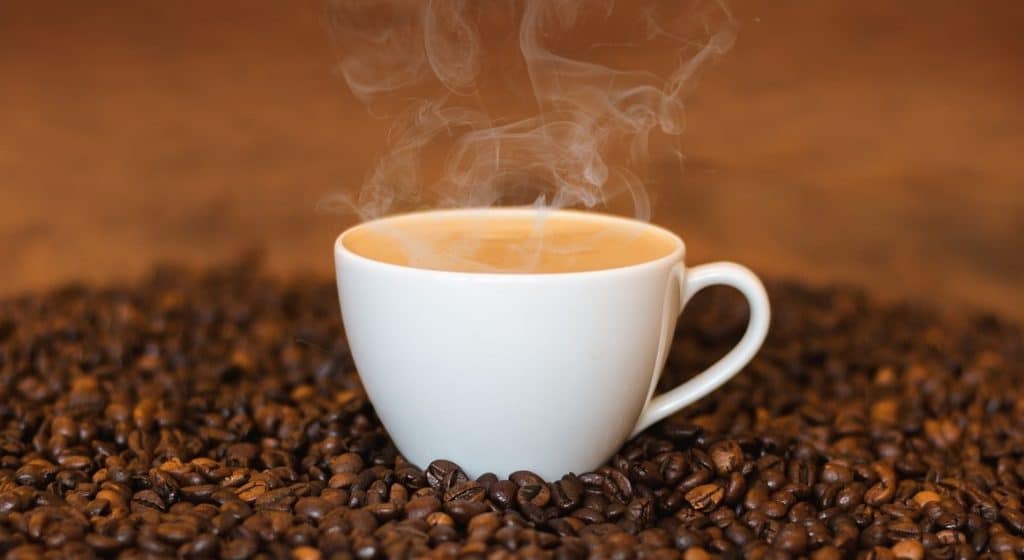 Many coffee lovers may be familiar with the stoic Robusta and the elegant and classic Arabica. But just like other plants in the wild world of nature, there are many other different and incredible variants, types, and cultivars both man-made and naturally occurring. The lovely and exceptionally rare Liberica coffee beans is just one of those incredible beans that falls outside the Arabica and Robusta families. Liberica may be a newcomer to some coffee lovers, but don’t feel out of the caffeine loop if you are unfamiliar with this colossal bean! The Liberica is a rarity indeed and is only still really cultivated in one part of the world. But the Liberica is a bean with attitude and one we would like to introduce you to today!

What are Liberica coffee beans?

Also known as “Liberian coffee”, Liberica is a type of coffee plant native to west and central Africa, with Liberia being its country of origin, hence its name! It grows far larger than its arabica cousin and the fruit it produces is larger too.

The Liberica plant was introduced to Indonesia and other coffee growing regions in maritime Southeast Asia to replace all those precious arabica plants that were lost to the tragic coffee rust pandemic of the 19th century that wiped out nearly 90% of the world’s arabica bean supply. Today, Liberica plants are considerably rare and mainly cultivated in the Philipines, Malaysia, and Indonesia.

What is special about Liberica?

Besides its interesting background as a savior of the coffee industry of sorts, Liberica has some other special traits, too. Not only are the plants and beans bigger than arabica and robusta beans but they are as mentioned before, incredibly rare and getting rarer daily, so much so it is even considered endangered due to its low cultivation rate.

Liberica can also grow at lower altitudes than arabica and is hardier and more resistant to diseases. These aren’t beans you can just pick up at any old market! The beans themselves are also asymmetrical and when brewed possess an aroma said to be fruity and floral but a taste some claim is unlike any other coffee in the world, and even stronger than robustas!

In addition to the fruity and floral some other trademark flavor and aroma profiles for Liberica include a woody and smoky flavor. Some who have tried the bean have even mentioned that its flavor is akin to tobacco.

In term of size, Liberica coffee beans are huge in size when you compare it to Robusta or Arabica beans

The story of Liberica’s caffeine content is one of big flavor but less than flooring caffeine levels. With robusta as the most caffeinated and Arabica coming in as a close second, Liberica seems to lag behind a bit.

Compared to the other two, Liberica is actually a bit lower in the caffeine content. So don’t let that hefty flavor fool you! So if you are seeking some more energizing beans, seek instead for some of Maritime Southeast Asia’s famous robusta beans. Those will certainly be able to keep you awake and alert.

Though Liberica’s rarity and novel character are enough of a draw for many to really let caffeine levels decide on whether to try this bean or not. 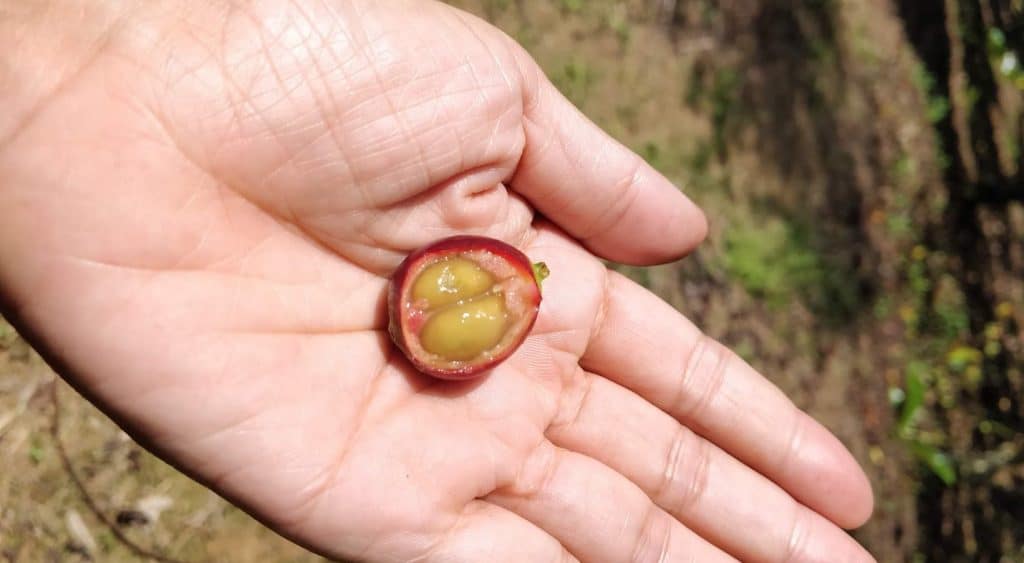 Surely such a rare bean will fetch a high price, right? One might suspect, but as it would seem a bag of Liberica beans can run anywhere from 8-16 dollars USD. But this does not include the shipping and handling cost of these beans. Because one must order them from Malaysia, the Philippines, or Indonesia!

Three main Liberica producing countries are Indonesia, Philippines and Malaysia. Each of them have particular regions where they produce these gargantuan beans.

Where can one buy Liberica beans?

If you have a chance to travel to one of these 3 countries above, you should be able to find Liberica coffee beans. In Malaysia cafes featuring the beans can be found all of Johor as well as Kuala Lumpur. In the Philippines, sports a chain called Cafe de Lipa, which has locations across the islands one can visit for a fresh cup or beans of Liberica. While in Indonesia, it is widely available in most coffee shop in the Riau and Jambi regions. 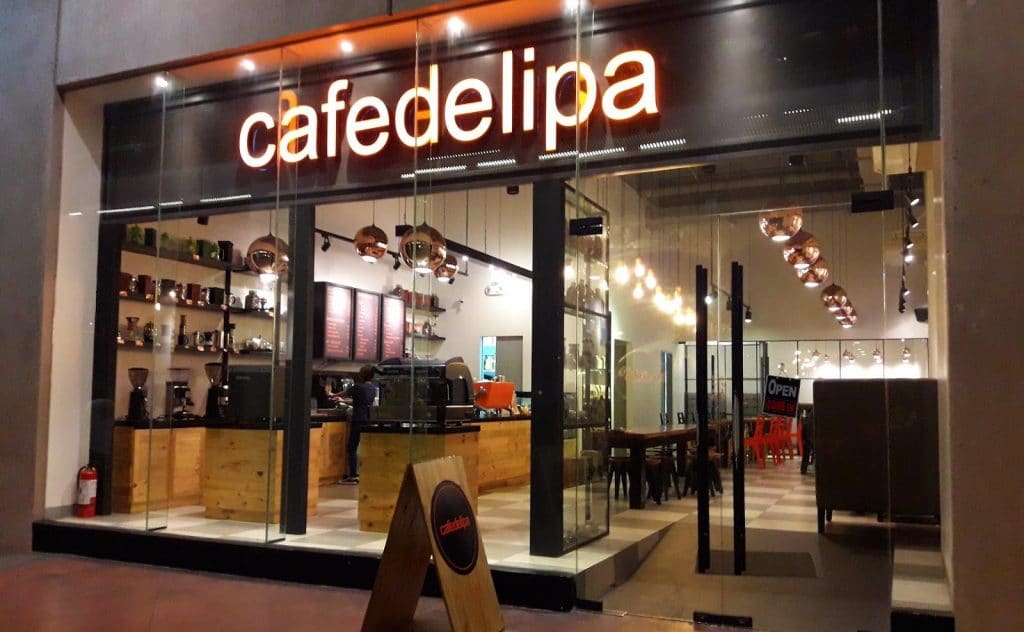 Liberica beans are certainly remarkable. They are big, bold tasting, and even came to save the day when the arabica plant was on its last leg. Today, Liberica beans are rare and difficult to grab, but if you get the chance to enjoy these superb beans, don’t pass it up! 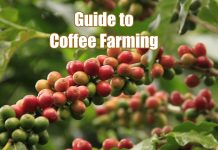 What Is Coffee Made of? A Complete Guide to Coffee Farming 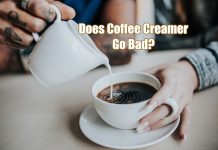 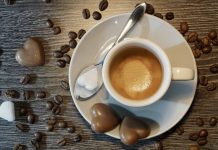 Kitucafe.com is a participant in the Amazon Services LLC Associates Program, an affiliate advertising program designed to provide a means for sites to earn advertising fees by advertising and linking to Amazon.com
© Theme by Kitucafe.com